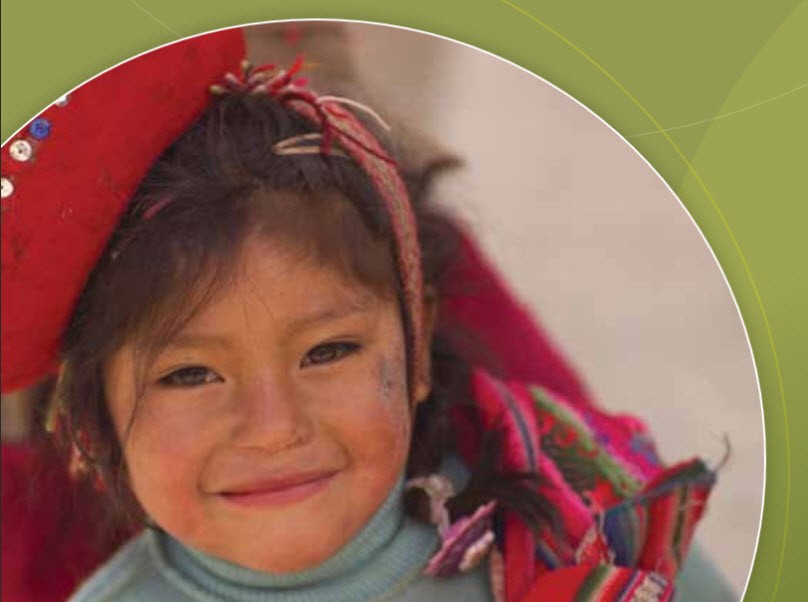 What do Albert Einstein, Former Secretary of State Madeleine Albright and actress Marlene Dietrich all have in common?  All three came to the United States as refugees or seeking asylum from their native countries in order to start new lives.

Each year, California welcomes more than 10,000 men, women and children fleeing violence or the fear of persecution from race, religion or political opinion. Many arrive here with nothing more than a small suitcase, and the hope for a better future.

In June 2010, the summit celebrated its 20th anniversary, themed “Remembering the Past, Celebrating the Present and Preparing for the Future,” an appropriate reflection of how the summit has evolved over the last two decades.

Thuan Nguyen, chief of the Refugee Programs Bureau, says the population of those assisted has changed dramatically over the past 20 years. “In the 1990s, we only served refugees, mostly Cuban and Haitian entrants,” she recalls. “Those we serve now not only include refugees, but also asylees, human trafficking victims and designated immigrants from Iraq and Afghanistan.”

Not only has the classification of refugees increased, but the number of countries of origin as well, explains Nguyen. “Back then, a lot of refugees came from only a few countries around the world. Today we see smaller groups of refugees from more countries coming in, making the resettlement effort more challenging.”

According to Nguyen, a total of 11,272 newly arriving refugees resettled in California between July 2008 and June 2009. The two largest groups were from Iraq and Iran, but over the past five years, she reports California has also welcomed an increasing number of refugees from Burma, Bhutan and the former Soviet Union.

While the faces of California refugees have varied over the last 20 years, the determination to help them successfully resettle and discover better lives remains steadfast. At the heart of coordination efforts, the refugee summit has adapted to the changing landscape.

“Some of the basic concerns for refugees remain the same, such as health services, housing, employment and English language training,” Nguyen explains. “But our focus used to be mainly on acculturation of the American way.” In recent years she says summit workshops have focused more on key issues such as federal legislation, DMV documentation requirements and changes in green card status expectations. “Any time a law passes that affects the refugee program in any way, we have to make sure the information filters down to the local level and address any issues,” says Nguyen. She sees the refugee summit as an irreplaceable avenue for helping communicate those changes.

Since 1995, the Sacramento State College of Continuing Education (CCE) has handled logistics for the California Refugee Summit. It’s a partnership role with RPB that Nguyen describes as essential. “CCE finds the best hotel, negotiates the most cost-effective meeting space, collects registration, coordinates

the speakers and oversees summit brochure design and printing,” explains Nguyen, listing a portion of CCE’s responsibilities. “Those are the technical skills we don’t have at the state level, so we’ve relied on CCE to walk us through a lot of it.”

Working side by side with California’s Refugee Programs Bureau, CCE is helping welcome refugees from around the globe to a new life of safety, self-sufficiency and promise.