Data from the Lumina Foundation show that nearly 22 percent or 4.5 million Californians have enrolled in college and left without receiving a degree or certificate. Emerging data indicate that as many as 1.1 million of these students are within 15 units of completion. This population, referred to as “near-completers,” represents an overlooked opportunity to increase degree attainment in California.

A “potential” student is one requiring less than 15 units to complete their degree or one who has yet to complete a non-academic course requirement, such as a seminar—the situation of an estimated 405,000 Californians.

An “eligible” student is one who has met their requirements but failed to complete an administrative process such as filing for graduation, returning an overdue library book or paying an outstanding parking fee. An estimated 726,400 Californians are members of this group. Many eligibles may not even be aware they have qualified for a degree because their credits apply toward a different degree than the one they were pursuing, or they transferred from a two to four-year institution without applying for an associate’s degree.

Moving California’s 1.1 million near-completers into the completion column will require fewer administrative and academic resources than any other student population that has stopped or dropped out. These students have already invested in their education — as has the State of California — and it is time for both to reap the benefits. 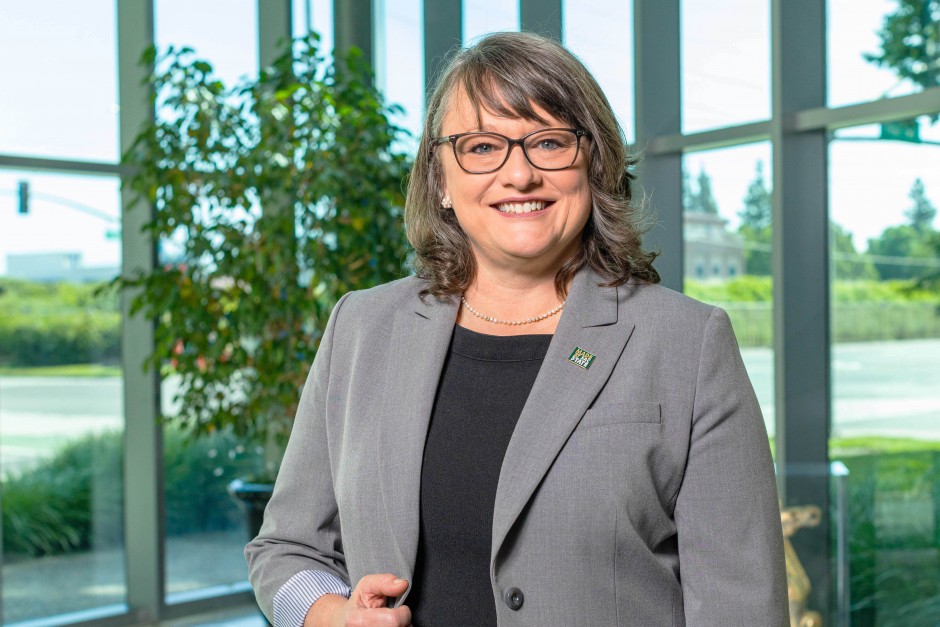