Margaret emigrated to the United States and raised three children, and years later one of her daughters says to her: “Mommy it’s time for you to go to school.” Margaret just finished her last class for her International Master of Business Administration.

Esther served with a flight crew for Nelson Mandela when he traveled around the world for peace, and now she is completing her doctorate in educational leadership. “Every child will have an opportunity to learn, if we care enough,” she says.

MJ earned his black belt in Taekwondo from Yong In University, which has trained many of South Korea’s Olympic medalists in martial arts. He decided to become a flight attendant and enrolled in the English Language Institute; he “wanted to communicate with the world.”

Margaret, Esther and MJ are among the students from more than 120 countries who have pursued their academic dreams at Sacramento State.

“In our 2014 — 2020 strategic plan, we made internationalization one of the central pillars in our effort to produce graduates who are knowledgeable and responsible global citizens of the increasingly interconnected world of the 21st century,” says Dr. Frank Li, Sacramento State Assistant Vice President of International Programs and Global Engagement.

Adds Dr. Li: “One of the strategies we have been pursuing is to increase our bilateral partnerships with overseas universities to create opportunities for our students to gain a global perspective during their studies at Sacramento State. Hosting guests and delegations from potential and current partner institutions is a good example of such efforts.”

During their visit, Sacramento State President Robert S. Nelsen and Dr. Tanaka agreed to move forward on a bilateral partnership, with academic opportunities for students and faculty on both sides. 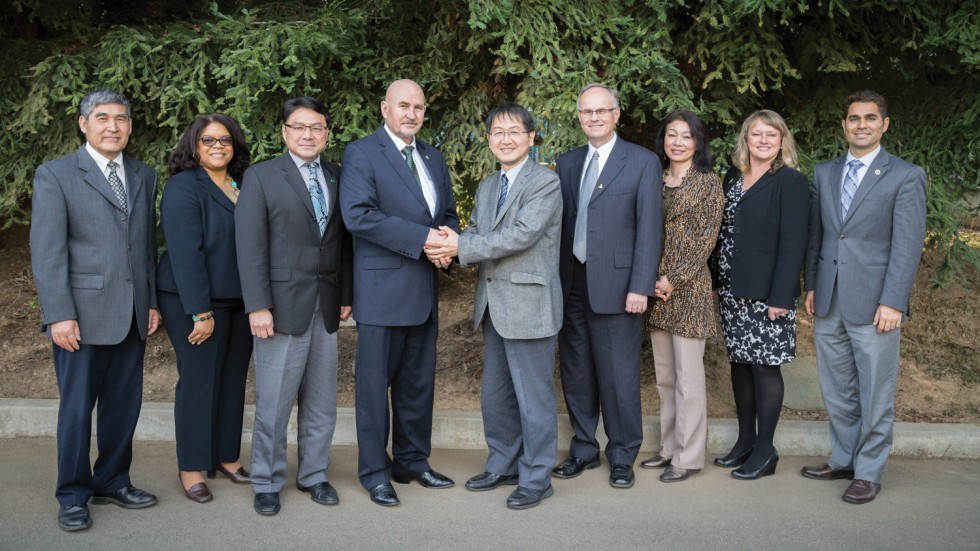 “We used to have a much larger Japanese student presence on campus. We would like to bring that back,” says Dr. Li.

Sacramento State can look to Shinshu University for its strength in science, technology and agriculture. Shinshu’s academic interests include engineering, business, sustainability, agriculture and short-term English language programs, like the ones offered through the English Language Institute. 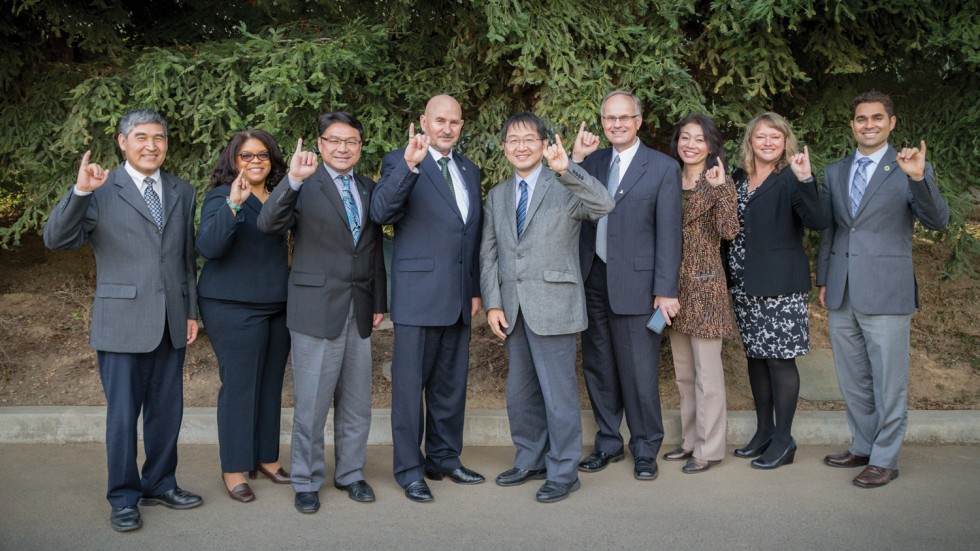 For more information, please visit International Programs and Global Engagement at Sacramento State and the English Language Institute at the College of Continuing Education.