Safe, Clean Drinking Water Sacramento State is a conduit for clean water across the street and around the world. 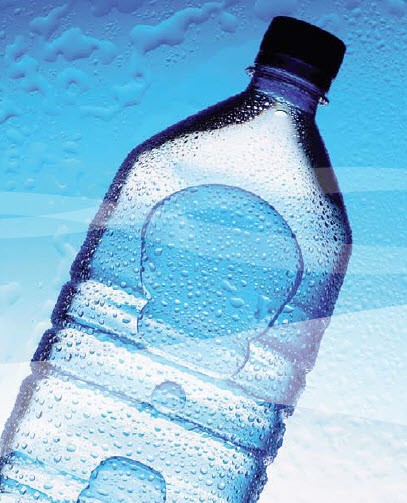 While the Office of Water Programs (OWP) doesn’t make water, it does something just as important. OWP provides training that allows communities worldwide to have safe drinking water and environmentally safe wastewater.

“When we go to a drinking fountain anywhere in this country we can turn it on, take a drink and not worry about getting a communicable disease,” says Kurt Ohlinger, former associate director of OWP. “There is a reason for that. There is a whole army of men and women producing clean, safe drinking water and protecting public health by treating wastewater to make it safe before releasing it into the environment.”

Many of those people have been trained through distance learning courses developed by OWP and offered through Sacramento State’s College of Continuing Education (CCE).

“The industry protects public health and the environment, so the job is critically important,” says Ohlinger.

“To work in this ﬁeld you have to be licensed, and to get a license, you need education. That is what we provide. Distance training is not new for us. We’ve been doing it since we started in the 70s.”

Water plant operators use the introductory courses to learn the science behind the treatment and take more advanced courses as they progress in their careers. “We have students who have taken courses from us for many, many years as they have moved up the ranks,” Ohlinger says.

Most OWP courses require about 90 hours of study and the program boasts a 72% success rate for its students. “I’d call us a premiere training provider for the industry. There are certainly others out there, but most are private, not university afﬁliated,” explains Ohlinger.

In fact, OWP is such a success it has been a self-sustaining organization since the mid-70s and requires no university funding. OWP doesn’t do much advertising yet impressively enrolls more than 14,000 students from more than 100 countries in its distance learning programs each year.

“There is a desire all over the world to have clean water, but it has mainly been the developed countries that could afford it,” Ohlinger says. “Countries in the developing world traditionally haven’t had the wealth, resources or technology to develop safe water systems for their people. I’m pleased to see them striving to achieve those goals because thousands of people are dying from water-borne diseases every day.”

No, they don’t make the water, but OWP does make a difference — even halfway around the world.

This article originally appeared in the Fall 2007 issue of Access Magazine. It has been edited for length and clarity. Article written by Michael Ward.