Read what students had to say about completing the program! 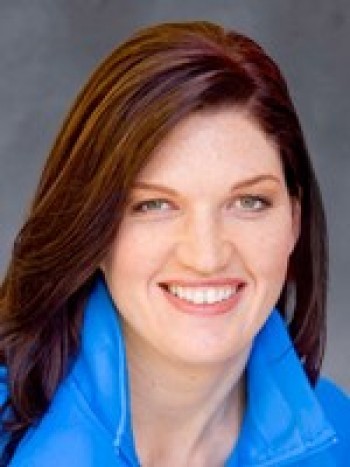 Stephanie Brown Trafton is known for many things. She’s an Olympic gold medal winner, a volunteer coach at Sacramento State, and also an alumni of CCE’s Project Management certificate program. Those project management skills come in handy while she juggles her many priorities.

In 2008, Brown Trafton won the United States’ first gold medal in the women’s discus since 1932. It was also the first medal of any kind by an American woman in the event since 1984. 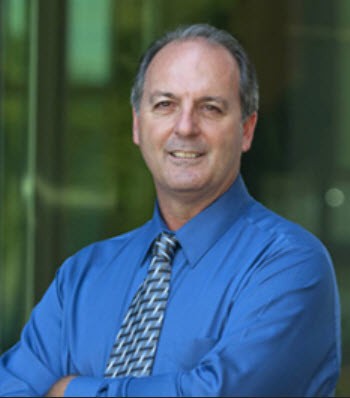 “I moved my life forward since CCE was the key that opened the door for me,” says Greg Amoruso, alumnus from the Project Management Certificate Program. Greg’s now reaping the benefits of his education with a career on the fast track to success.