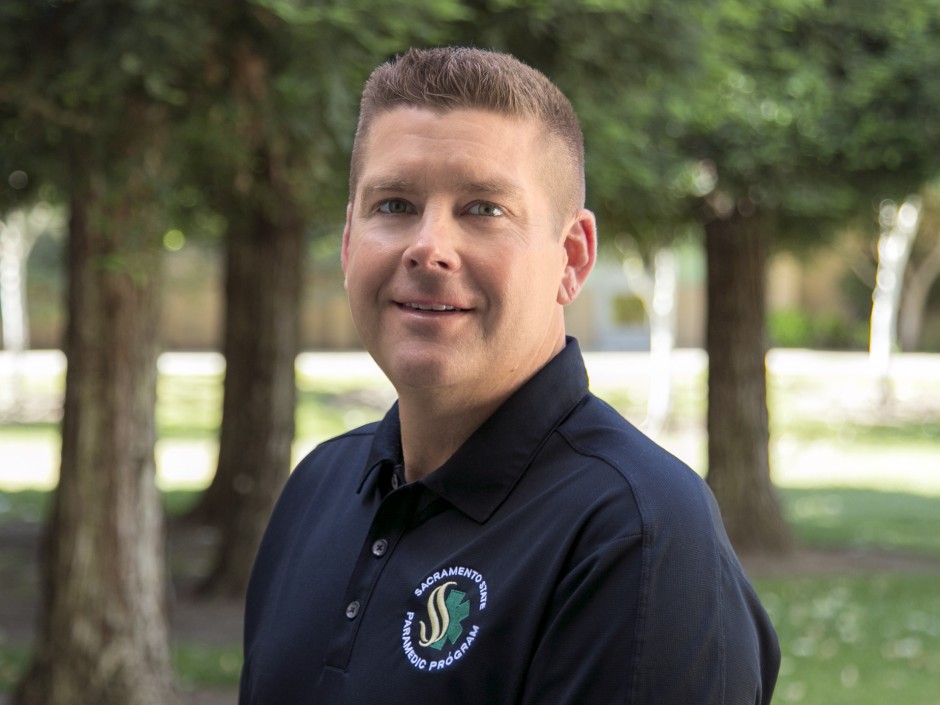 Jason Hemler has been a part of the Sacramento State Paramedic Program since its inception in 2009. He became program director in 2013 and has been instrumental in making the Paramedic Program a leader in quality prehospital education in California. He’s also an instructor in the Summer Academies for High School Students, leading the Fire and Emergency Services Academy.

Hemler began his career in EMS as an EMT in 1989. While attending college he worked on a BLS ambulance and as an ER Tech in a Level 1 trauma center. In 1991 he earned his paramedic license and has worked in multiple systems of advanced life support care throughout California. In 2007 he was promoted to captain/paramedic for Sacramento City Fire Department, and in 2015 he earned his master’s degree in emergency management through California State University, Long Beach.

In the Fire and Emergency Services Academy, students get a first-hand look at what it takes to be a first responder. They will tour a fire station, earn their CPR certification and explore the different careers in fire and emergency services.