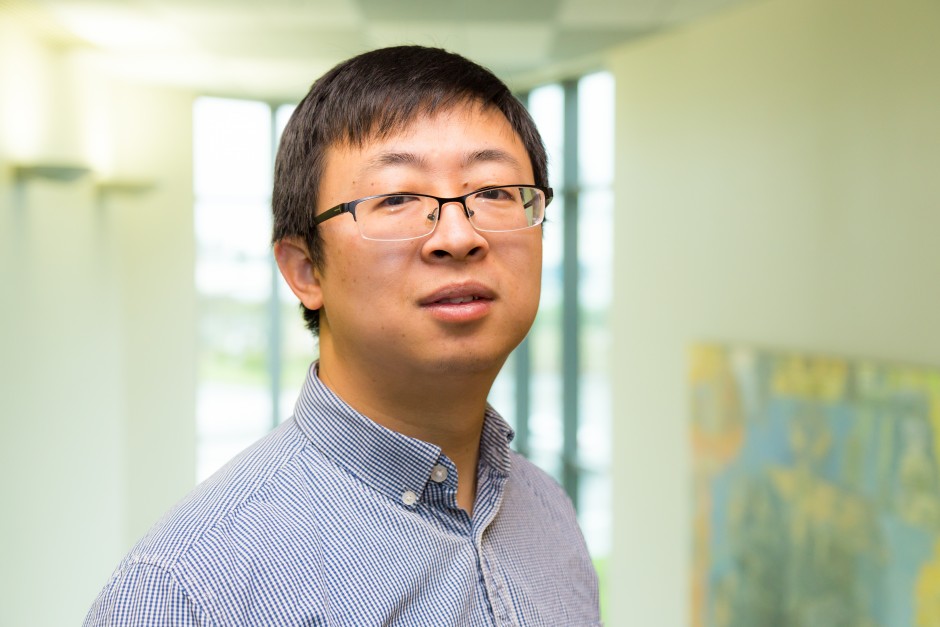 Growing up in China, Jun Dai didn’t own a computer but he was still able to master video games. He got access to computers and the internet through “net bars” that rented machines by the hour. And there, he discovered his passion and a profession, not as a gamer but as a defender. Cyber defense is Professor Dai’s specialty at Sacramento State.

“Many computers there were infected and behaved abnormally,” Dai recalled of his experience in China, with unexpected websites popping up randomly. He started thinking about online security, how hackers threaten the cyber world and how he would defend against cyber attacks.

Dai is a professor in the Computer Science Department at Sacramento State and among his courses, a class in computer system attacks and countermeasures. He brings his expertise to the Cyber Security Academy.

“Cyber security is very important,” Dai says. “Even if you don’t choose this as a career, you still need to know the basics, how to defend yourself online and how to protect your home network.”

Students will see a demonstration of a simulated cyber attack and the increasingly sophisticated methods of hackers, like spoofing an individual’s identity online. Dai will guide students with hands-on labs and show them techniques to protect their computers.

“We never use any techniques as hackers. We only use techniques as defenders,” Dai says, stressing ethics and personal responsibility.

Dai studied computer science in China, earning a bachelor’s degree in information security and a master’s degree in network control. He continued his studies in the U.S. and earned his doctorate from Pennsylvania State University in cyber security. He began teaching at Sacramento State in 2014.

No doubt, a boyhood of playing video games left a lasting impression for Dai, only the “master battle” against hackers is real. “They are the dark side” of the cyber world, he says, “and we are the bright side.”