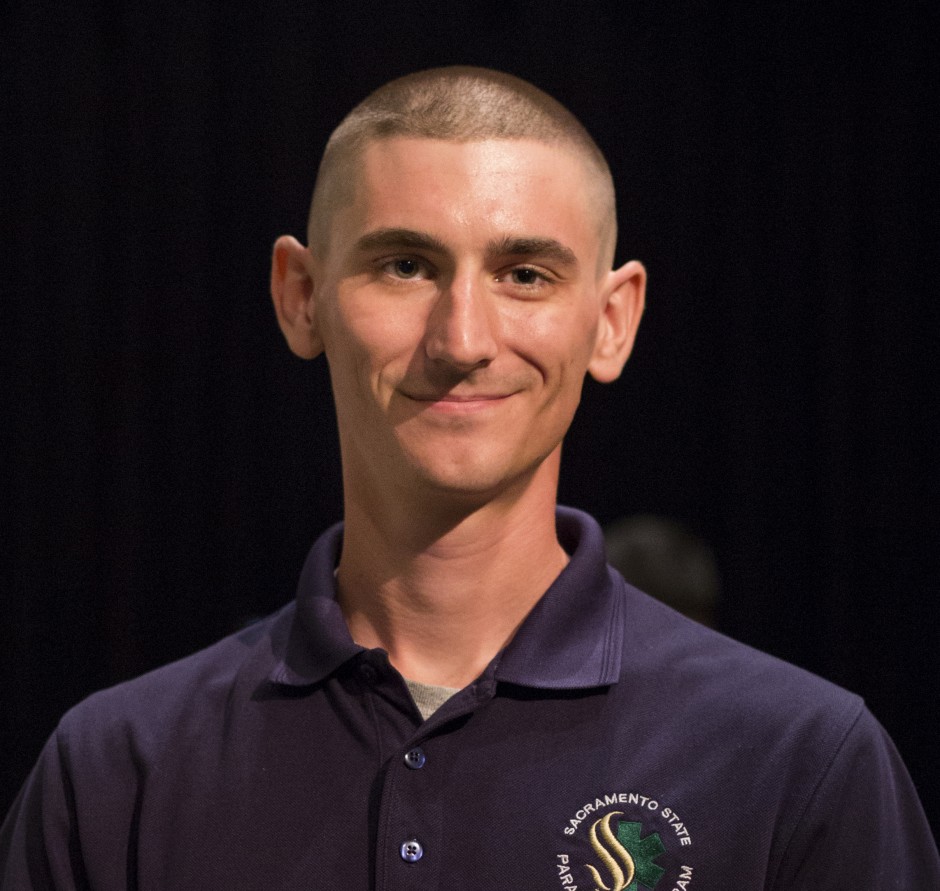 William Stewart heard a man choking and his training immediately kicked in. Wil, who’s a firefighter and student in our Paramedic Program, was waiting to be interviewed for an internship when he saw the man in distress and immediately performed the Heimlich maneuver. Wil’s heroic deed made national news.

Wil and three fellow paramedic students were taking turns being interviewed for internships at an ambulance company, which partners with Sacramento State’s Paramedic Program. As they sat waiting in a coffee shop, Wil ”heard this guy coughing and it was the wrong type of cough.”

A moment later, he saw the man in obvious distress ”holding his chest and walking in circles,” Wil recounted. So he jumped out of his seat, got behind the guy and performed the Heimlich maneuver a couple of times. The man struggled to catch his breath but within seconds, “he gave me a thumbs up.”

The two men shook hands, then Wil went back to his buddies and tried to focus on his upcoming interview. “But as I was drinking my coffee, my hands were shaking,” he said. He didn’t get the man’s name and he didn’t even mention that he saved a guy’s life, as he interviewed with San Luis Ambulance 20 minutes later. “Anyone with the training would have done the same thing,” Wil said.

But in a close-knit community like San Luis Obispo, word got out quickly, of the Sacramento State paramedic student turned hero. 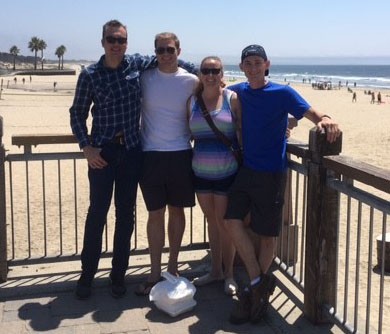 The hometown newspaper, The Tribune, published a story and the Associated Press followed up. And from that moment on, Wil’s heroics went viral.

The national media, from coast to coast, and social media picked up the story. CBS13 in Sacramento interviewed Will and so did Fox 40.

SAN LUIS OBISPO, Calif. — A man who started choking in a coffeehouse was saved by a California State University, Sacramento student who was waiting to interview for a paramedic internship.

Coastal Peaks Coffee owner Mike Knight tells The Tribune newspaper he was leaving his office Wednesday to go into the San Luis Obispo establishment’s cafe area when he heard someone choking and saw a young man quickly come to the man’s aid.

The student, Wil Stewart, was waiting with other candidates for internships with San Luis Ambulance.

He tells the newspaper he saw the man choking and performed the Heimlich maneuver.

Fred Motlo, a San Luis Ambulance field supervisor, says Stewart didn’t mention the incident during the internship interview and they did not find out about it until later.

Stewart got the internship. 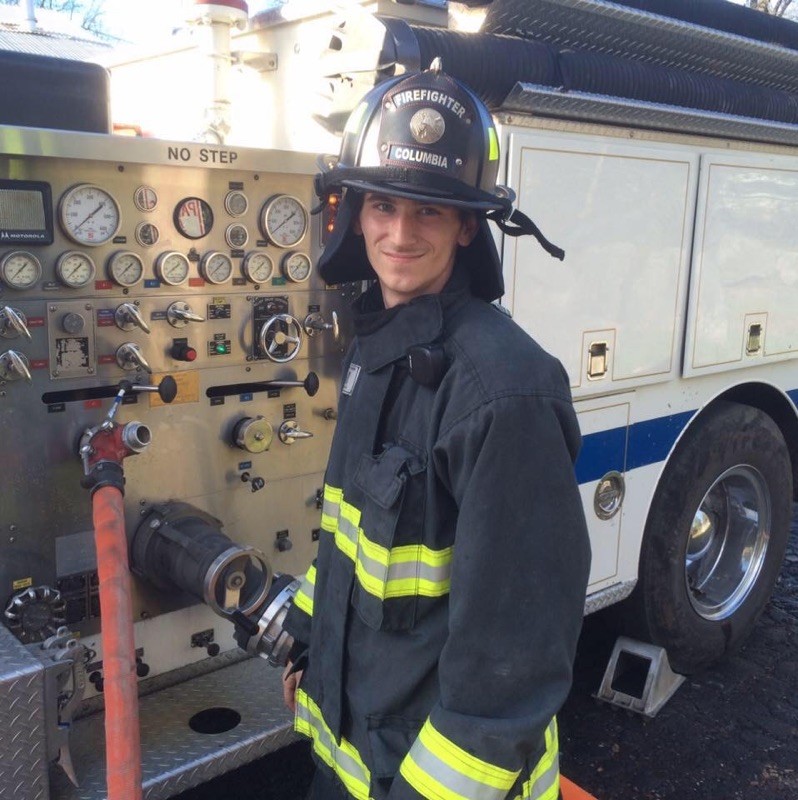 Read more about our talented Paramedic student, Wil Stewart, at other media outlets:

Back
This item appears in:
Student Success Story August 11, 2017