Inside the Courts: Public Trust to Marijuana Laws A Conversation with Court Authority and Instructor Michael Roddy 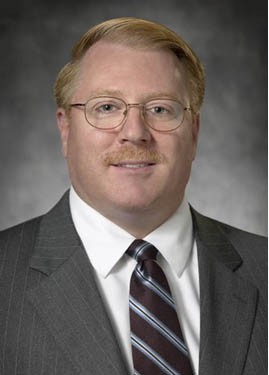 At 22, Michael Roddy had just started graduate school and worked as a law firm clerk when he made an unconventional decision, to say the least. He quit his job in order to become an unpaid student intern. As Roddy tells the story, he saw his future in the California court system and “never looked back.”

Within a few short months, he went from student intern to office assistant, an entry level position with the courts, but at least he was on the payroll. And Roddy has been there ever since – more than 35 years. Today, he serves in the San Diego Superior Court as CEO: court executive officer, the highest court executive and is one of only 58 CEOs in California, one for every county.

“All the things happening in the world find their way to our doorsteps.” – Michael Roddy

Roddy is a familiar face in Sacramento, having spent seven years as the Sacramento Superior Court CEO and going on nine years as an instructor in the Graduate Certificate in Judicial Administration, a program in conjunction with the Public Policy & Administration Department and the College of Continuing Education at Sacramento State. He has taught and mentored a generation of court executives and managers. 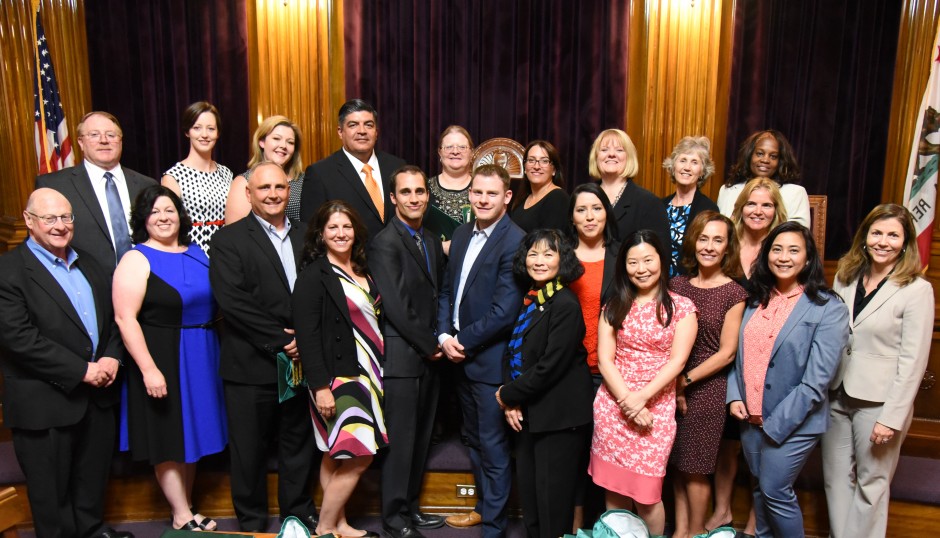 In a wide-ranging interview on critical issues such as public trust and marijuana laws, Roddy takes us inside the justice system in California, and like the other two branches of government, the judiciary is under increasing public scrutiny and mounting responsibility.

Here are some excerpts from the interview:

How do you think people perceive the courts?

Like all institutions, there’s a lot of consternation about the public’s confidence in government. It affects the courts as well. If we don’t have the public’s trust and confidence that we’re trying to be fair and equitable, then what we do isn’t going to matter much. Our legitimacy is based on how people view our role in society.

From our numerous and continuing surveys, we do have a key indicator of public trust and confidence in the courts. Surprisingly, it’s not whether people win or lose, but whether they were treated fairly and had the opportunity to be heard.

We also know that people who serve as a juror have a far more positive response to the jury system if they’ve actually sat on a case and in a courtroom, than if they come and waste a day in the jury lounge.

And there’s a lot happening right now in the aftermath of Ferguson regarding traffic penalties and traffic fines. There’s real concern that the penalties are disproportionate to the offenses involved. All these things have an impact on the courts. So if we can provide a fair and equitable system, then that’s the best we can do with public trust and confidence.

The election is coming up. What if marijuana becomes legal in California?

If that’s what the voters enact, our job is to follow the law and higher courts are going to determine whether that’s right or wrong. I can tell you that if Proposition 64 passes, at 8 o’clock in the morning the next day, we’re going to have people in line who are going to want their marijuana convictions reclassified.

“We could have tens of thousands of formerly convicted people come to have their records changed, expunged, cleared or reclassified.” – Michael Roddy

Since a conviction potentially affects their employability, housing and jobs, we expect that we’re going to have a rush to court for people to try and take advantage of any changes in the law. So we’re trying to prepare for the possibility.

What changes have you experienced in the courts over the years?

I’ve been in this business 36 years in December, and the system today is vastly different from the one I walked into as a student intern. We have more diversity, more complexity, a changing community, an aging population, housing problems, and the potential legalization of marijuana. All the things happening in the world find their way to our doorsteps.

A lot of what we do is somewhat reactionary, for example, drug courts which are now prevalent throughout the country were really driven by things that were happening out in the world. You see that particularly in veterans treatment courts.

We’re dealing with veterans who are homeless, who have mental health issues, and who may have committed crimes. But the simple fact is they’re all veterans who have gotten out of the military and now need assistance. We’re also identifying the types of elder abuse cases that find their way into court.

Any final thoughts or a personal reflection?

I think we have made and are making a long-term lasting contribution to the administration of justice with the Judicial Administration Program. As courts have become more complex and are a critical arm of the government, we need to have effective management in place to support the judges and to support the judicial side of the house.

It’s really great to be working for something that’s a higher purpose, which is the effective administration of justice. Because if it weren’t for the courts, what would the alternative be?

Back
This item appears in:
This spotlight has been archived and may contain content that is out of date.
Spotlight November 3, 2016